Active Arab Women is a project aiming to overcome Gulf Arab stereotypes by publishing the stories of female athletes in Kuwait. Designer Lara Al-Hadeedi wanted to record their struggles and successes.

Most times, ideacide happens without us even realizing it. A possible off-the-wall idea or solution appears like a blip and disappears without us even realizing. As a result, some of our best stuff is suppressed before even getting out into the world. Whether it’s because we’re too critical or because we recoil at the impending pain of change, the disruption of normalcy, self-censoring arises out of fear. Welsh novelist Sarah Waters sums it up eloquently: “Midway through writing a novel, I have regularly experienced moments of bowel-curdling terror, as I contemplate the drivel on the screen before me and see beyond it, in quick succession, the derisive reviews, the friends’ embarrassment, the failing career, the dwindling income, the repossessed house, the divorce…” 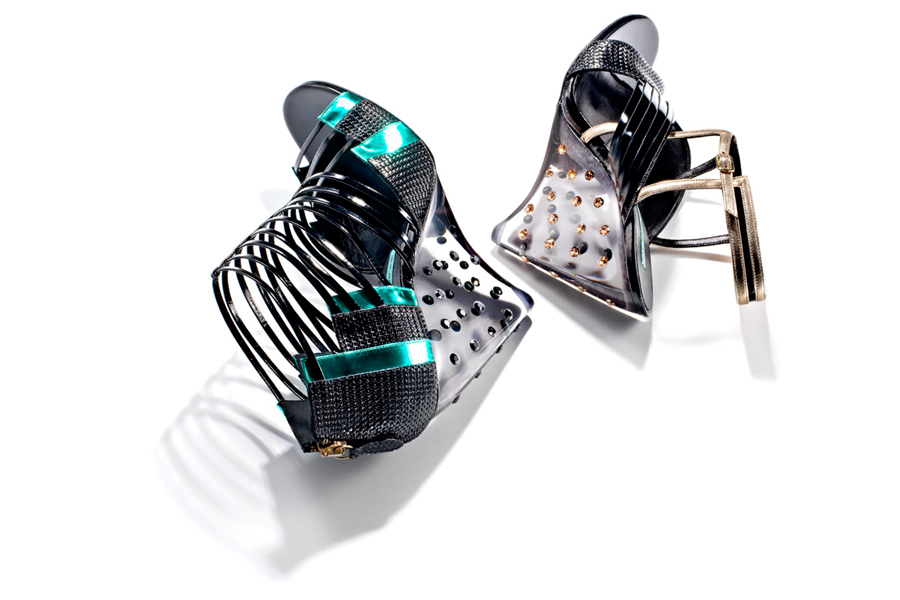 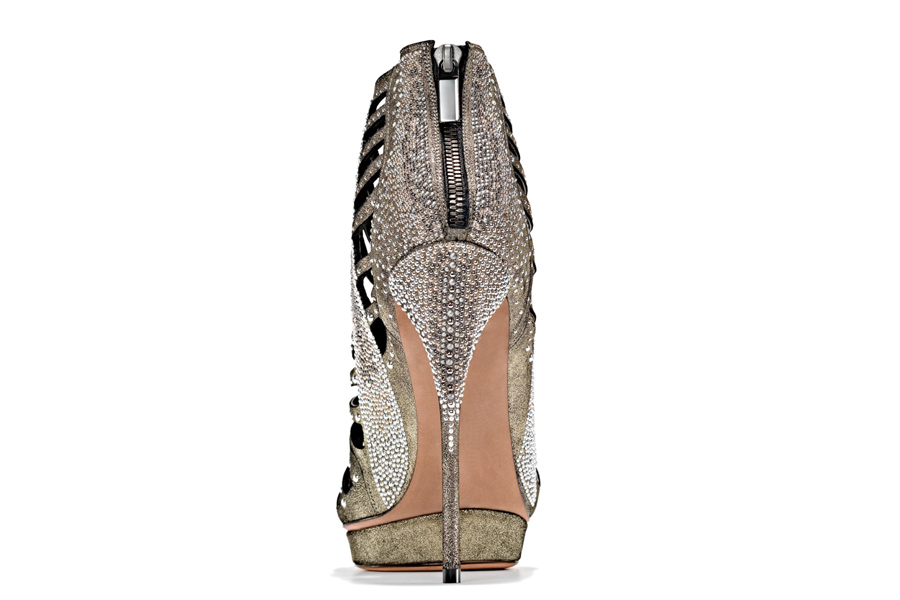 One touch of a red-hot stove is usually all we need to avoid that kind of discomfort in the future. The same is true as we experience the emotional sensation of stress from our first instances of social rejection or ridicule. We quickly learn to fear and thus automatically avoid potentially stressful situations of all kinds, including the most common of all: making mistakes. Researchers Robert Reinhart and Geoffrey Woodman of Vanderbilt

This response is important for our ability to learn from mistakes, but it also gives rise to self-criticism, because it is part of the threat-protection system. In other words, what keeps us safe can go too far, and keep us too safe. In fact, it can trigger self-censoring.

Our greatest weakness lies in giving up. The most certain way to succeed is always to try just one more time.

That immediately brought to mind one of my fondest memories, involving my daughter when she was just a toddler of one: taking her with me on the short walk to check the mail. I live in a small enclave of homes in which all the mailboxes are together in a central location, less than a minute’s walk from my front door…when I walk alone, that is. 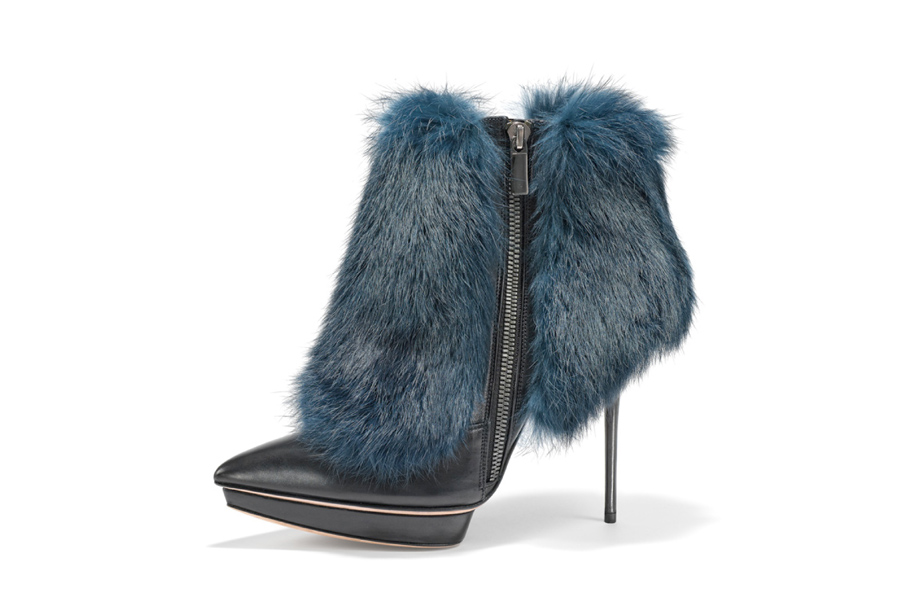 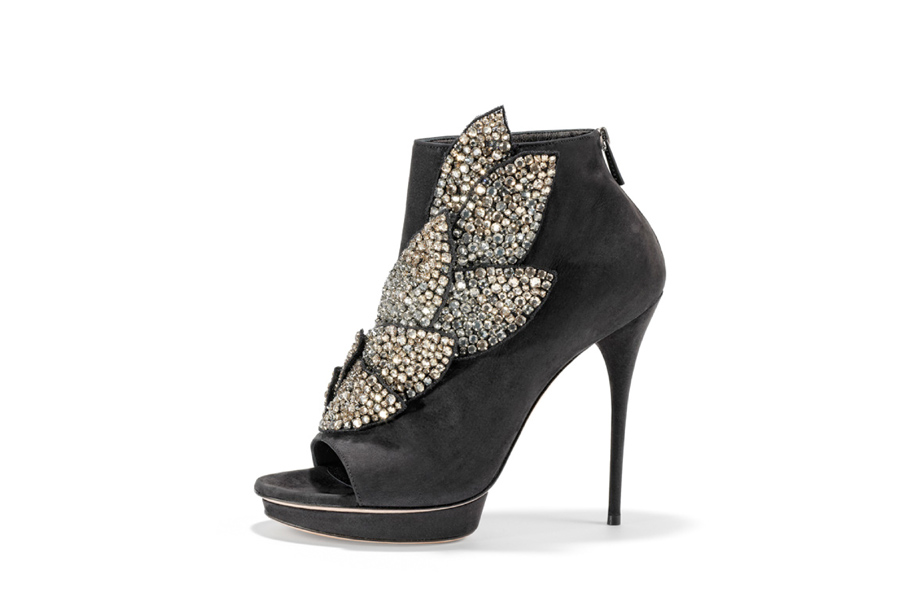 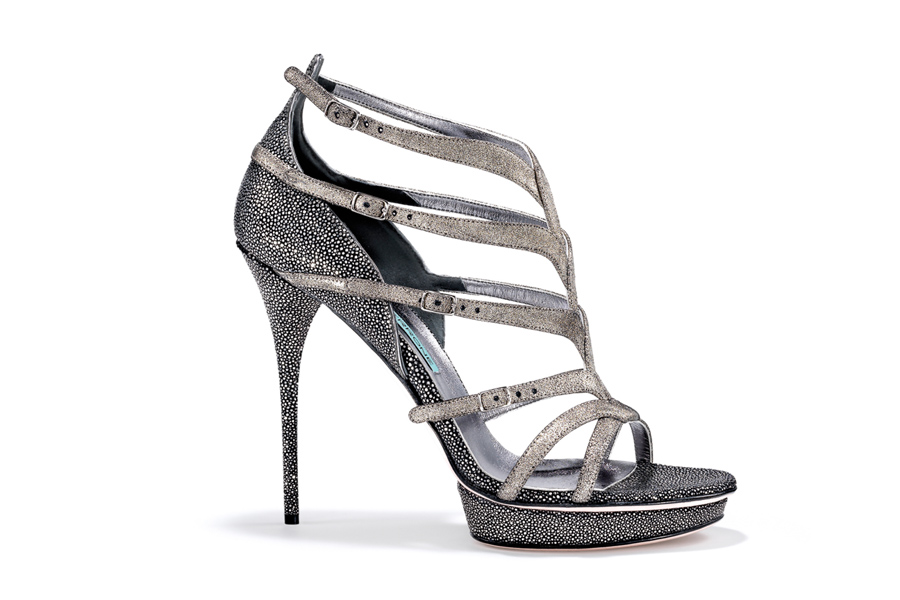 Part of the answer is something psychologists refer to it as self-distancing, a term coined by researchers Ethan Kross and Ozlem Ayduk. What spurred Ethan Kross to investigate the concept in the first place was an act of mindlessness: He accidentally ran a red light.

You can toggle right click protection within Theme Options and customize this message as well.

You can also add shortcodes here.